c. Listen to the audio again and check the answers with your classmates.

d. Read the whole text. Find the appropriate words from the text for each.

e. Imagine that you are a blogger and writing about a culture trip. What details would you give other than the place? On which information would you put emphasis? Discuss with your classmates. Take notes if necessary.

Then, I walked about a couple of metres to reach the Pool of Halil-ür Rahman, which is also known as ‘Balıklıgöl’. That place dates back to the times of Prophet Abraham. It is believed that the King Nimrod threw him to the fire and wanted to watch him burning. However, the fire turned into water and the woods turned into fish. That’s why it is forbidden to catch or kill any of them. I fed the fish and walked along the lake for a while and I felt the exact peace there. Those moments cannot be described, but can only be experienced. On the last day of my trip, I took a bus to Harran which was one of the major cities in Mesopotamia. It’s famous for its beehive adobe houses constructed in early ages. They were designed in that shape to keep the interior cool. When you enter one of them, you can feel the cool weather in a minute. I even asked whether the air conditioner was on :). Some people are still living in those houses. There are also many ancient remains in Harran, too. The most remarkable one is, no doubt, the ruins of the University of Harran, which was built by Ayyubids. Full of history and peace, I turned back home and after sleeping for a few hours, I decided to write about this fantastic trip. Don’t forget to add Şanlıurfa to your travel list. You won’t regret it, believe me. Hope you like it, take care! 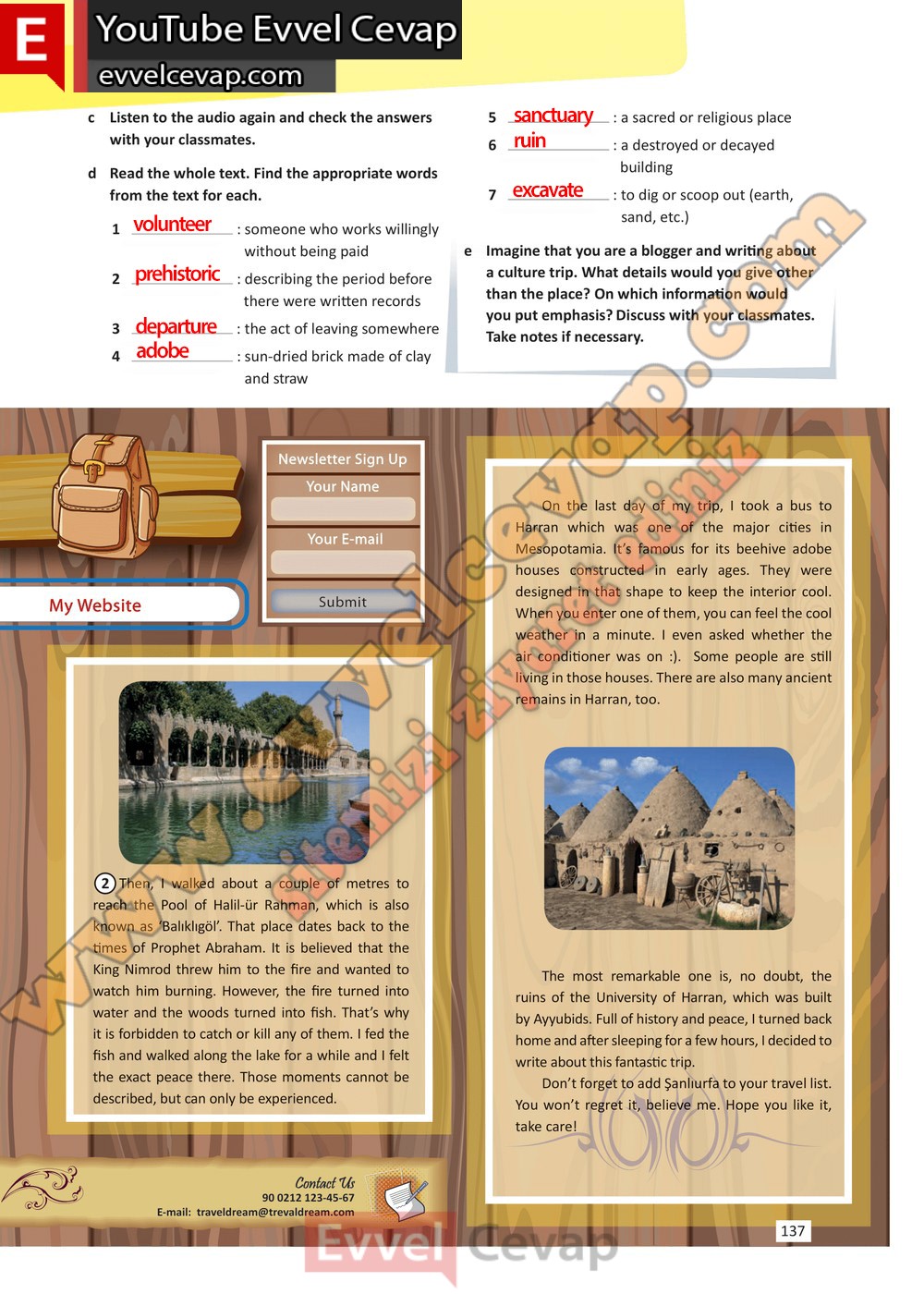