a. Discuss the following question with class.

What do you think your life will be like in ten years?

b. Choose the photo describing your primary goal in life best or think of another image and describe it to class. Tell your friends the reason for your choice.

1. Do you think it’s possible to predict if a person will be successful from a young age? If yes, how?
2. Have y0u ever met anyone who has never st0pped trying to achieve his/her goal? If yes, who is he/she?

b. Skim the text and choose the sentence which describes the main idea of the text best.

1. Overcoming your fears brings the success.
2. Being patient is a key for being successful.
3. Having an objective point of view helps you to see other opportunities.

c. Read the text and guess the meaning of the highlighted phrasal verbs.

Different, But Not Less
Temple Grandin was born on August 29th, 1947 in Boston, Massachusetts. Her father was a real estate agent and her mother was a writer, singer and actress who dedicated her life to improve Grandin’s life. Once she was four, she was diagnosed with autism, which is a developmental brain disorder. In those years, nobody believed that she could get proper education, but her mother didn’t give up and tried hard. In her early years, she revealed the classic symptoms of the condition. She suffered from temper tantrums when someone touched or held her. She couldn’t speak until she was three. She was lucky because her mother continued looking for the best care and instruction for her daughter. Even though her family sent her to the best schools, it was difficult for her to interact wih her peers because she was bullied and made fun of her verbal tics during high school. However, this condition couldn’t let Grandin down. In the 1950s, autistic children were diagnosed as being developmentally disabled and brain damaged. Despite her parents being suggested medical operation for their daughter, they kept up to look for a therapist. The therapist recommended her a speech therapy and came up with such a dull program that she would enrol day and 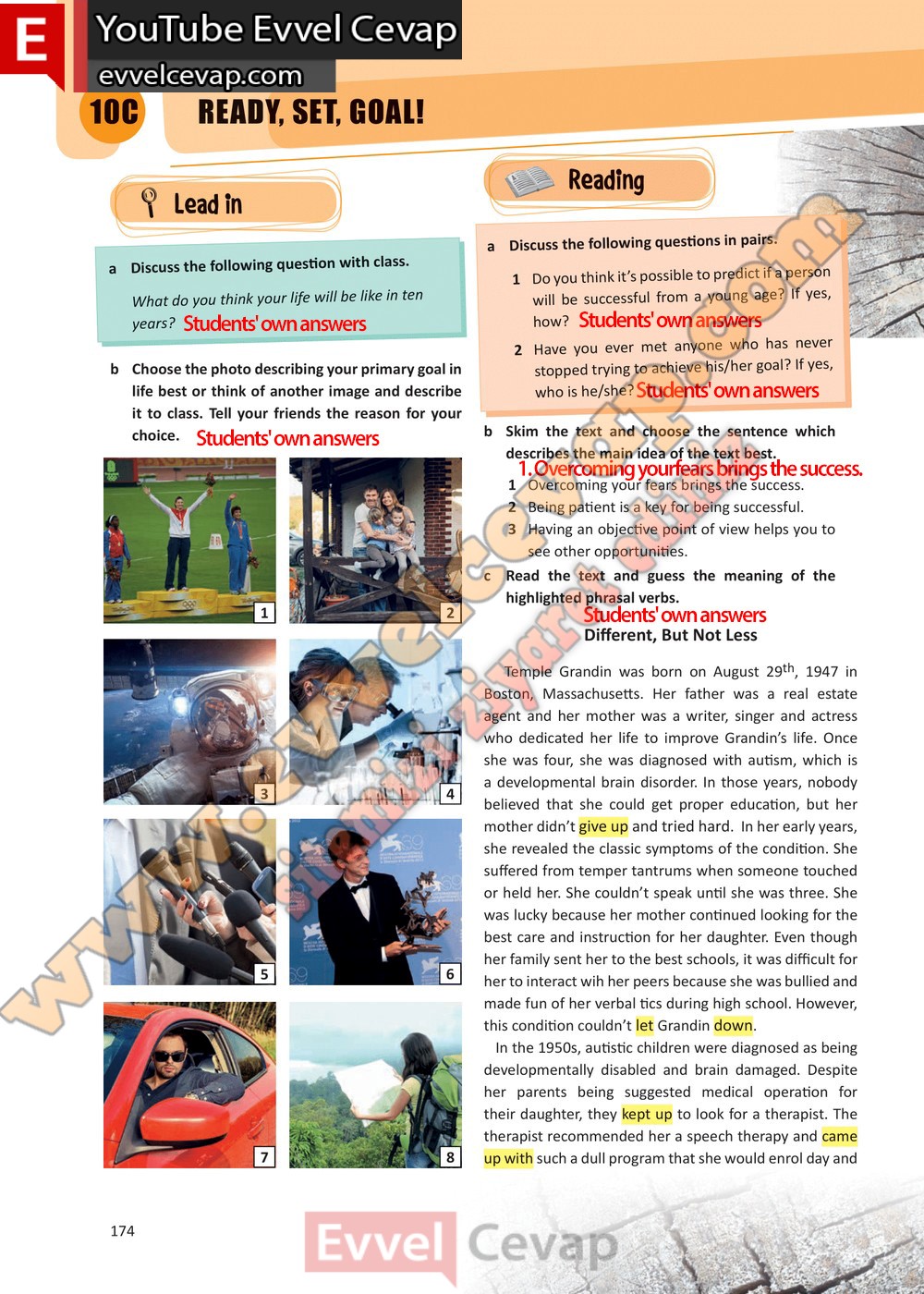